Greenoaks led the latest round — they were a participant in the prior round — with participation from Altimeter, Bond, Benchmark, Coatue, FirstMark, GV, Index Ventures, J.P. Morgan, Lone Pine Capital, Redpoint Ventures and Tiger Global. The company reports it has raised a total of $633 million with over $550 million coming across three rounds that began with an $86.6 million round in May 2020.

That’s a lot of capital, and it’s probably because the database market is growing in leaps and bounds. Company co-founder and CEO Spencer Kimball says that there has been a ton of follow-on interest in investing in the company since the January round, and that’s how this one came together so quickly after the last one. What’s more, he says that there was an alignment between the investors and the company.

“You want to have investors that understand the business from their own perspective. They’re asking us to invest as opposed to us trying to convince them that our business is the right one to invest in. That gives a very, I say, complementary [relationship where] their perspective ultimately adds to our perspective,” Kimball told me.

The company reports it has 200 paying customers, with the cloud side of the business growing at 500% over the last year and ARR tripling YoY from Q3 to Q3. While the majority of revenue still comes from the self-hosted version, the company expects the hosted version to continue to grow faster over time. They also offer a serverless product they launched in October in beta.

This is in line with a recent Battery Ventures report, State of the Open Cloud, that we reported on last month. The company found that cloud-native companies were getting far more revenue growth out of their hosted versions than self-installed. 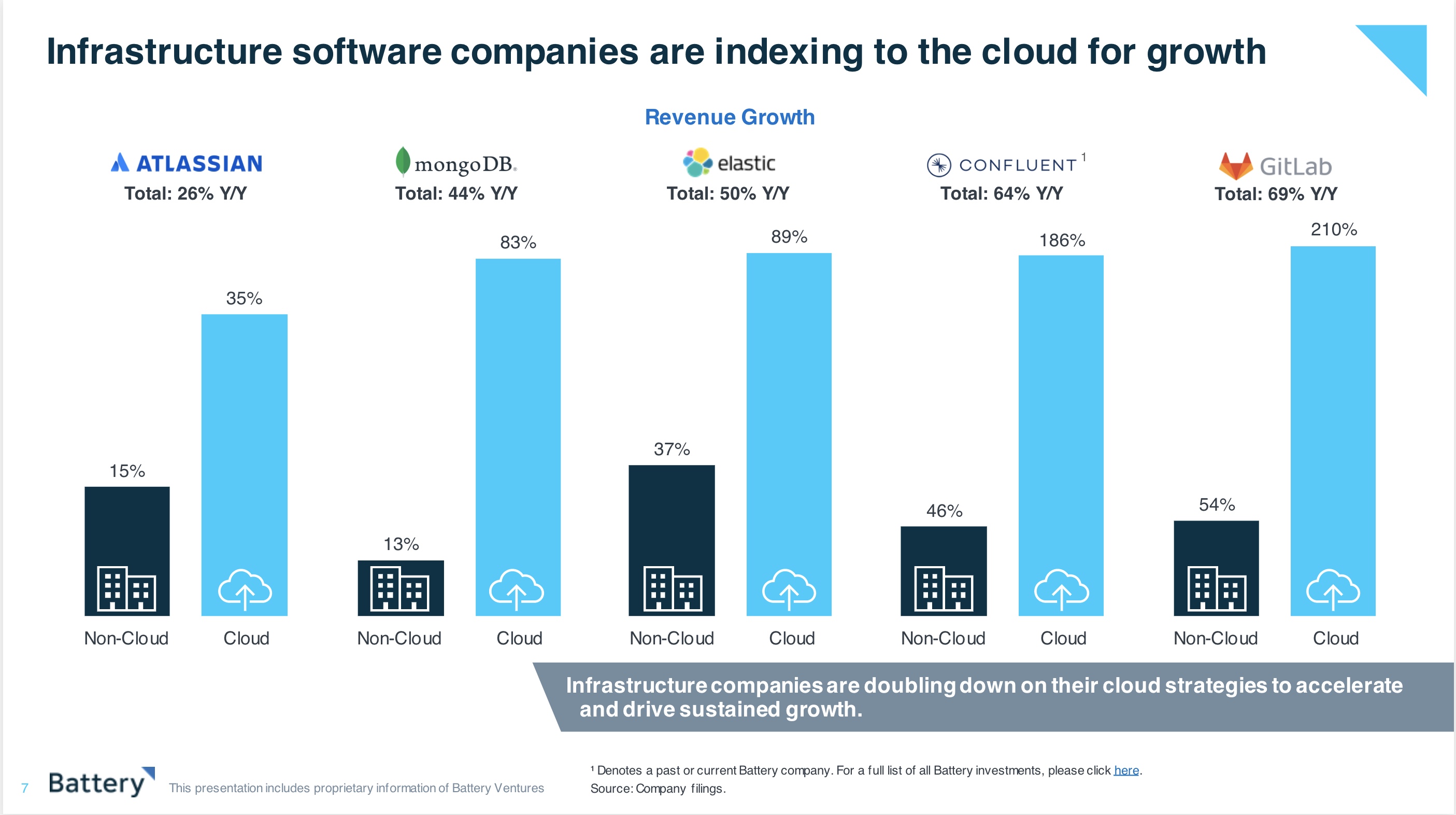 The company currently partners with Amazon and Google on the cloud install side, with plans to support Microsoft Azure in 2022.

Cockroach has actually had a complicated history with Amazon, particularly when Amazon played fast and loose with open source licenses, and several companies like Cockroach, Elastic and MongoDB changed their approach to licensing to protect against Amazon’s encroachment.

Today, however, the company sees Amazon much more as a partner, using Amazon’s services in-house, hosting its SaaS version on Amazon and even having Amazon as a go-to market partner where Amazon sells Cockroach to its customers when appropriate.

The company is focussed on keeping the momentum going while expanding the product family, and the new cash should help. Kimball reckons he has at least 3-4 years of runway with this round, and it’s a hedge against an economic downturn and money getting tighter (although there is clearly no sign of that at the moment).

Kimball expects this could be the last round the company raises, although he left the door open to raise more if the right opportunity presented itself. As for the future, he says that from day one his goal has been to be a public company and that could be the next step.

“​​So that’s our expectation. Certainly our TAM (total addressable market) is big enough and our growth points to it. What we’re looking at now as a management team is what will it take to get there,” he said.

The company hired a CFO this year, often the first step before going public, so all the signals are there — the big round, the flashy valuation, the growth trajectory, the new CFO — the company just needs to decide when the time is right.