Meez, a company creating professional recipe software and a culinary operating system, brought in its first-ever funding round of $6.5 million to continue developing its tools to help chefs manage their recipes. 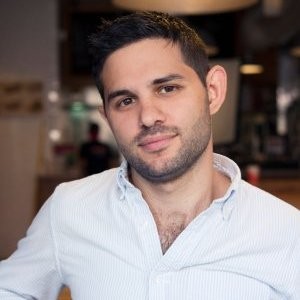 CEO Josh Sharkey, a chef himself for most of his career, incorporated the New York-based technology company back in 2015. However, what touched off the search for a place to keep his recipes and processes came more like 15 years ago when he lost the notebook where he kept recipes and how to prepare dishes. Colleagues were using everything from the standard Google or Word documents to spreadsheets, but Sharkey wanted a more digital approach.

“The idea of how to digitize everything stuck with me,” he told TechCrunch. “There are tools for things like inventory management or financial software, but there wasn’t anything built for the things we do in the kitchen or related to what we actually do.”

He and his team built Meez to be a collaboration tool, recipe keeper and progression, training and prep tool all rolled into one — Sharkey referred to it as a “Google Drive for chefs.”

The technology has two components, the first being how users put their recipes into the system and then how to make them scalable and usable by both the user and their kitchen colleagues. It also includes resources that chefs tap into daily, like ingredient yields and unit conversion, a menu cost calculator and automated allergen tagging and nutrition analysis.

The software was launched in 2020, and Meez already counts as clients major restaurateurs, like Jose Andres and Jean-Georges Vongerichten, as well as culinary schools, including the Institute of Culinary Education. 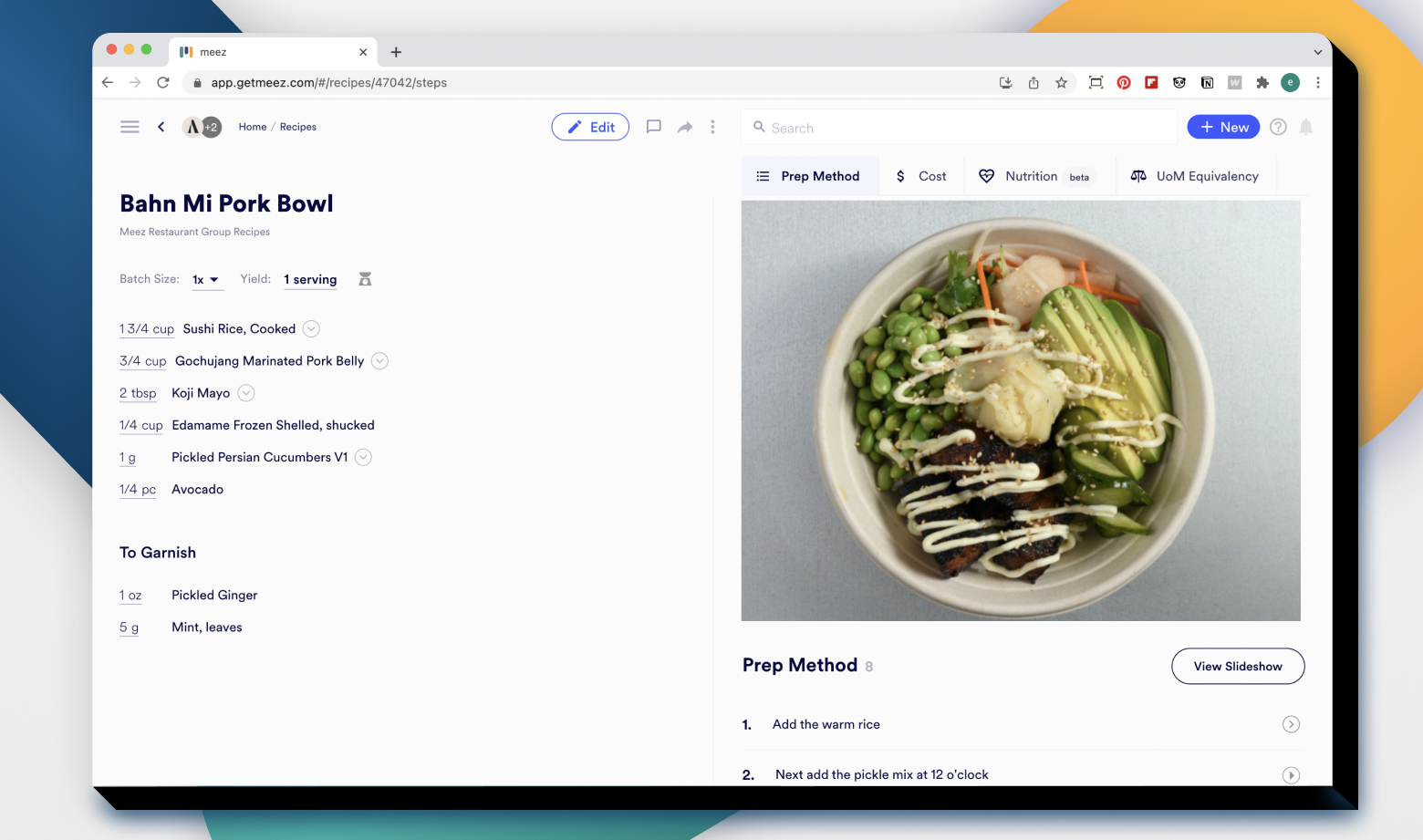 Meez started in December 2020 with 20 paying customers and has grown to more than 750 today among a diverse mix of restaurants, from fine dining to fast casual and culinary schools, an area that Sharkey plans to dig into in the next year. Also during that time, the company’s revenue grew steadily 22% month over month, which he attributed to the company’s unique approach and digital adoption making its way into the kitchen.

“The adoption curve hit the infancy stages of the food world,” Sharkey added. “Culinary professionals are starting to realize how to do more with less, and they can’t rely on their labor all the time. Things that worked before the pandemic don’t work now. This is a helpful tool and necessity because you can’t just rely on the recipe anymore, there are other things you have to do to it to be able to operationalize your content, and there was not a place to do that before.”

Sharkey intends to deploy the new capital into developing an iOS app and technology development, including menu planning, self-onboarding automation and to launch and test direct-to-consumer recipe engagement.

In addition, the company plans on attracting new restaurants this year and growing the team. Meez has 17 employees now, and Sharkey expects to add another 10 this year.

“Culinary professionals are some of the most creative and inventive people on the planet. But due to the physical nature of their work, very little attention has been paid to how digital technology can be leveraged to improve their workflows and systems for collaboration,” said Adam Struck, CEO of Struck Capital, in a written statement. “Josh is a unique founder in that he’s a professional chef, restaurant industry operator, and technology expert. He’s been able to synthesize the pain points that plague almost all kitchens into a platform that’s intuitive, beautifully designed and addresses major pain points for one of the world’s largest and oldest industries.”